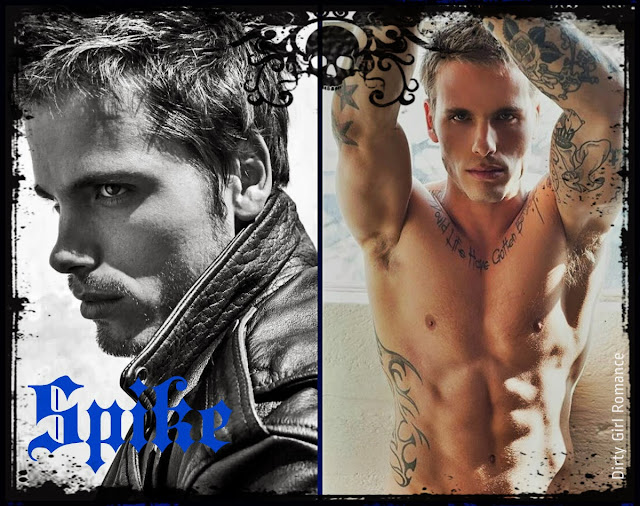 "When are you gonna see there’s no point in fightin’ for something that don’t wanna be fought for?" 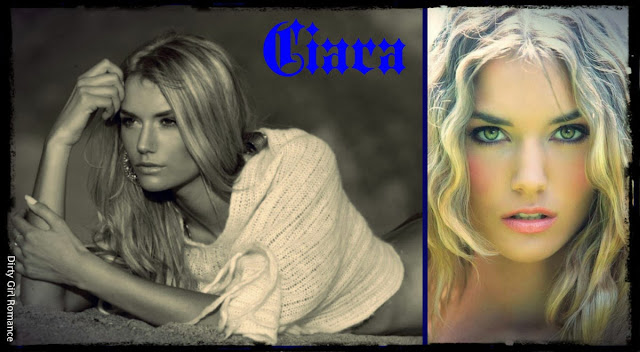 "I won’t, because everyone deserves to be fought for Spike. Even you."

I really wasn't sure what I was walking into when I started this. I was not a fan of the first book. At all. And that's putting it mildly. However, I thought that the author had potential once she worked through the kinks, and I was damn curious about Spike and his spikes. What? The man has spikes in a certain area of his body, and rumor had it he liked his women to remove them...with their mouth. You saying you wouldn't be curious?! Well either way, my pervy little mind was intrigued so of course I had to read it. I'm so glad to say that I was not disappointed with this one. I loved it!

Years ago, Spike and Ciara used to be friends. They weren't just close friends, they were inseparable.

While both had feelings for the other, youthful ignorance, fear of ruining their friendship and mistakes kept them apart. Young Ciara loved Spike, but her inability to see his feelings for her drove him right into the arms of another woman...her sister. Then one night something that was already rocky, takes a turn for the worst and Chey, Ciara's sister, gets killed in the crossfire of Spike's mistake in crossing another MC. Unable to work through her feelings of guilt, grief, and love, Ciara takes out her hurt on Spike and blames him for everything. 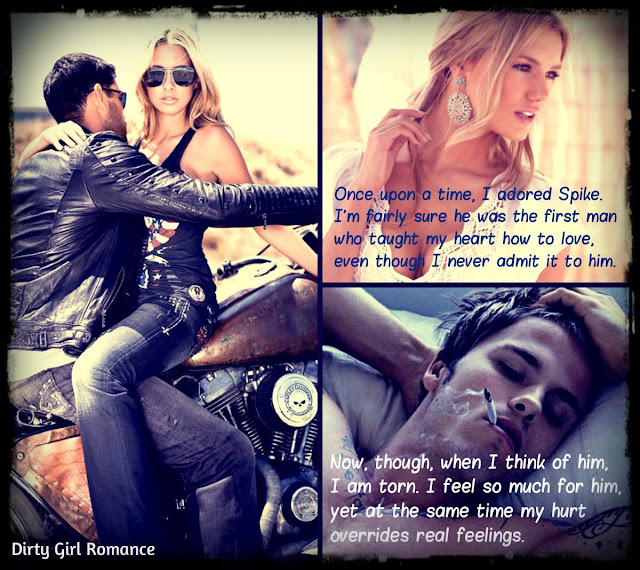 Now, having realized her mistake, Ciara is back. She wants Spike's forgiveness but most of all she wants to get back the boy that she knew simply as Danny. And she's willing to fight for him this time.

Spike is working through regrets and grief of his own. He once loved Ciara with everything that he had, but her ignorance pushed him away, and her blame wounded him deeply. He's no longer the boy that she once knew.

Don’t want you to fuckin’ save me, Ciara. Don’t want you in my fuckin’ life. When will you get that through your head? I don’t want to be in your life. I didn’t chose you, I chose her. You need to fuckin’ move on. I am not the same person I was before."

But feelings from their past are not that easily forgotten, and even though Spike does everything he can to drive Ciara away, the pull between them is too strong to ignore. 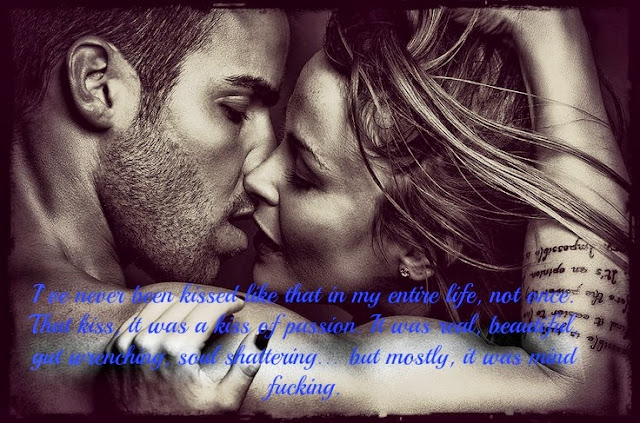 This book had everything that I found lacking in the first. Emotion, great relationship development, and a story that I truly grew invested in. Spike and Ciara's relationship was filled with angst, emotion, and so much steam I felt like I needed a cold shower and a cigarette after every single encounter.

"No, the other one. Say my real name," he growls, thrusting harder.

"Danny," I scream, my orgasm tearing through me like liquid fire.

This story might now be for everyone. There are a few things that I can see some might be uncomfortable with. One, is Spike's treatment of Ciara. He is incredibly cruel and callous to her at first. You can see that it stems from his hurt and grief, so it didn't bother me too much. There is also elements of voyeurism in this book. If that's something that makes you uncomfortable, this might not be for you. My pervy little mind ate it right up, so you will be getting zero complaints from this girl.

This is not a story about perfect love. It's a raw and gritty story about 2 people learning to forgive, move on, and find their way back to each other. Their road was not a smooth one. It was filled with pain, mistakes, and grief; and I devoured it in one day.
I loved that Ciara wasn't some meek little mouse. She had her moments where I wanted to smack her, but I really loved the way that she fought for Spike and stood up to him. Spike was just sexy as sin, him and his delicious piercings.
This book turned out to be such a pleasant surprise, and I'm looking forward to Jackson's story next. Especially with that ending...